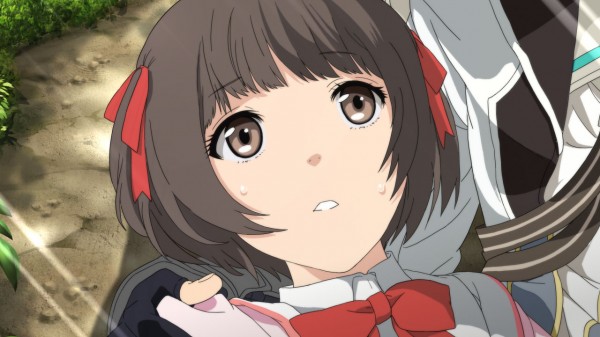 While we know roughly how the story will go and the various elements that will be at play in Exstetra, we haven’t seen much in the way of gameplay footage for the title outside of some teaser footage and character introductions.

Well today FuRyu has released a new trailer for the game called ‘Prisma Awakening’ which features numerous character introductions and some in-game footage. Also released today were a handful of new screenshots as well as the box art that will be used when the game is released on the Vita and 3DS on November 7th in Japan.

The Legend of Legacy Announced for North American Release