Nordic Games has revealed that their next released title “Deadfall Adventures” will have a Collector’s Edition purchasable on November 15th alongside the title’s Standard Edition for PC Windows and Xbox 360. Here is the rundown for what is included in each edition: 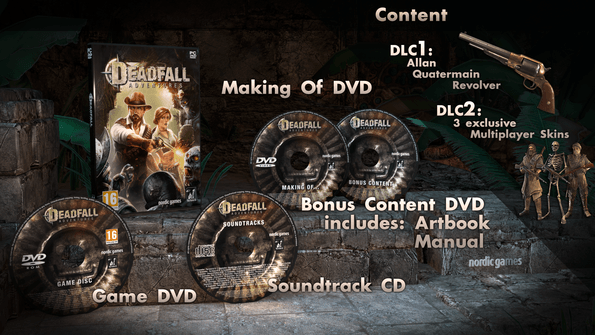 An interesting note to mention is that those who pre-order the Steam version of the game will automatically be updated to the Collector’s Edition. Also some regions will be promoting that offer for retail versions. Check out a plethora of screenshots (here) or check out the official website for Deadfall Adventures.

Unique FPS Title ‘Get Even’ Announced and Now In Development 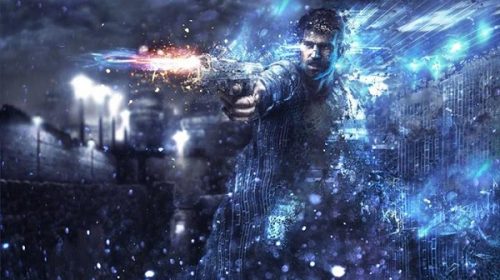