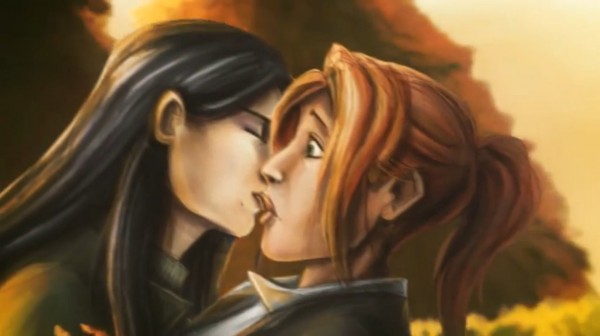 September 19th cannot come soon enough as Phoenix Online Studios will be ready to release the concluding episode to their action adventure thriller – Cognition: An Erica Reed Thriller. In Episode 4: The Cain Killer, Erica will be nearing the justice she desires for her brother Scott’s death. Now that the serial killer has been exposed, you would believe an easy man hunt is in order? Who else might get in the way? Will another person close to Erica be kidnapped?

All questions lead to a dramatic conclusion, and the video below “The End Begins” only enhances this direction. Stay tuned for the coming review of Cognition Episode 4 – The Cain Killer!

Check out our previous reviews for Cognition:

Episode 1: The Hangman
Episode 2: The Wise Monkey
Episode 3: The Oracle

Cognition: An Erica Reed Thriller Continues with The Wise Monkey