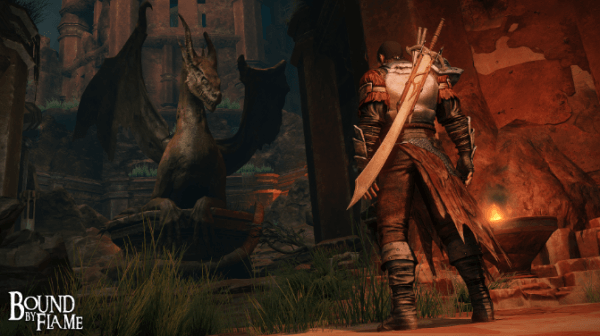 But, there’s no need to just take their word for it, as Spiders Studio and publisher Focus Home Interactive have a nice teaser video showing off Bound by Flame‘s combat and some of it’s unique bestiary of enemies in action. Not going to lie, letting the demon get some of the characters soul in exchange to survive combat like that seems pretty reasonable, but players can make that call on their own.

Check out the teaser video embedded below to see what can be expected when Bound by Flame releases early next year for PC, Xbox 360, PS3, and PS4.

New The Technomancer Screenshots Show Off the City of Noctis