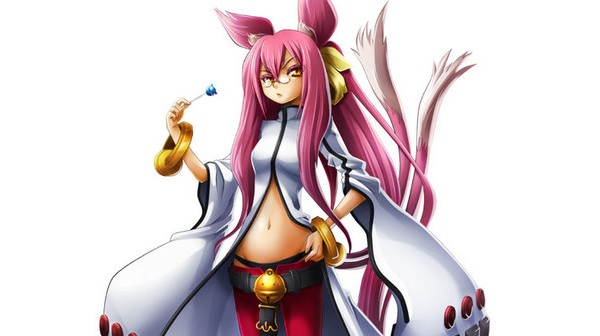 For the first time ever, Kokonoe will be playing a bigger role in the Blazblue series outside of a story character. It has been revealed by Famitsu that Kokonoe will be a playable character in Blazblue: Chronophantasma if you feel like dropping a bit of extra cash on her.

While no price was announced for her at this time, a few screenshots of Kokonoe in action were released and can be seen below. She is described as a fast fighter who uses various tools and mechs in battle. Currently Blazblue: Chronophantasma is set for release in Japan on October 24th while Aksys Games is planning an English release sometime early in 2014. 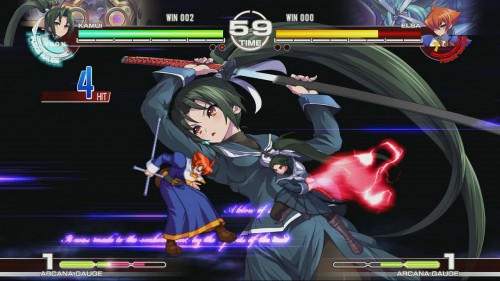