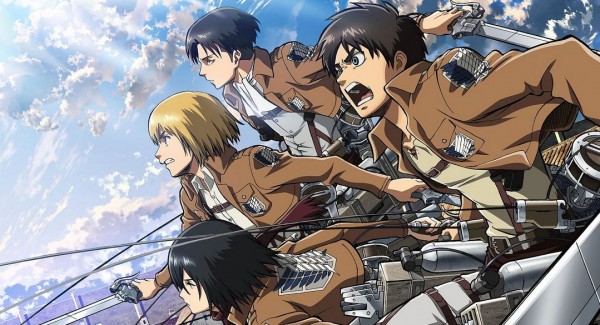 – The Last Wings Of Humanity –

A new Promotional Video was just released for the upcoming Attack On Titan 3DS Game, Last Wings Of Humanity. The video shows the more action-packed game sequences as well as some actual gameplay footage and it seems to be slowly looking better and better with ever piece of information and footage that gets released. The gameplay will revolve strongly around the use of the 3D Manuever Gear, much like in the Anime series and the Manga series. It has already been confirmed that Eren, Armin and Mikasa will all be playable characters but it has also been teased that Levi and other characters MAY be available for you to play as. It is yet to be confirmed though. The game is set for release on the 5th of December and you can see the Promo Video from the game just below:

Another small video promo/teaser that has begun streaming is one for the Attack On Titan OVA that is set for release on the 9th of December. The OVA’s story follows a soldier named Ilse. If the OVA is anything like the Manga side story it is based off of, it should follow the a Scouting Legion expedition wherein which every single member of the team was killed except for Ilse herself who comes into contact with another Titan, the thing about this contact is that she has no horse and no working 3D Manuever Gear. This story is surely going to be a heart-wrenching one. You can see THAT Video Promo in our Featured Video Section Just below. 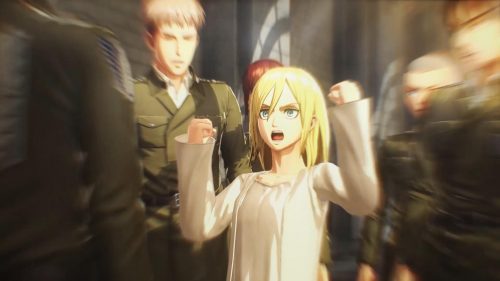