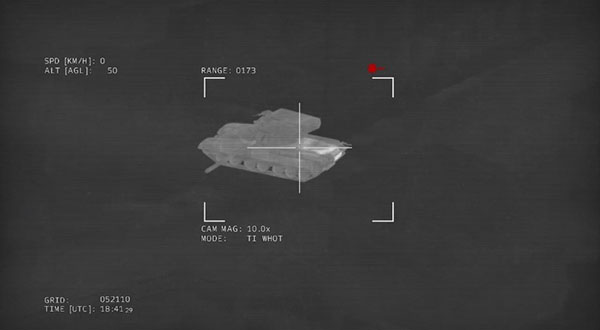 Arma 3, the latest military sandbox simulator from Bohemia Interactive has finally exited beta and is now available in digital and retail stores worldwide for the PC. Check out the trailer below.

In an age of killstreaks and perks, the Arma series is arguably the most authentic war game on the market right now. Announced in 2011, Arma 3 is set to improve the formula, taking place in the mid-2030s during a NATO assault on Iran-led Eastern armies in Europe.

The game is famous for its developers being placed under arrest for 128 days while photographing Greek military installations. Like most games that depict Iran unfavourably or under attack, the Iranian government has banned Arma 3 from the country. The game’s story-based campaign is due to be released as free DLC post-launch. 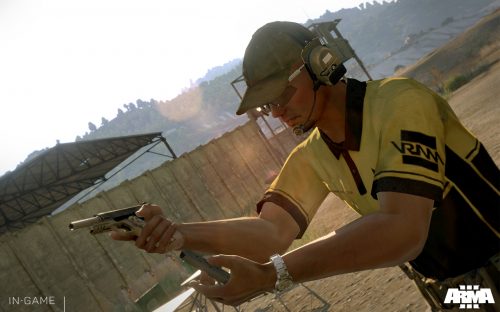