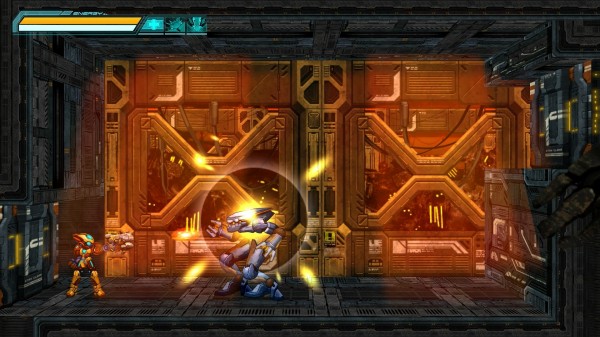 If you haven’t heard, Aksys Games is going to be publishing a certain digital game created by ORiGO Games and Extend Studios called A.R.E.S. Extinction Agenda EX on the XBLA, but at the time of the game’s announcement gamers had no idea when the game would be released.