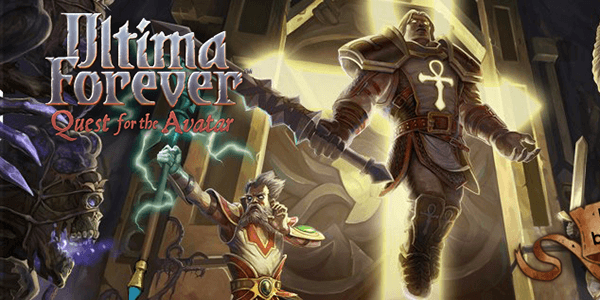 The latest game in the famous Ultima franchise was released to the rest of the world this week. Ultima Forever: Quest for the Avatar is the first Ultima title to be released on the mobile platform and has been available in Canada as a soft launch title for some time now. The initial Canadian release was deemed successful, so no modifications or updates have been made to the game itself.

Ultima Forever: Quest for the Avatar is an online RPG that takes place after Ultima IV. Britannia is under siege by a plague that is destroying the land and corrupting the people. Heroes have gathered to find the source of the plague and purge it from the lands. The game is available for free on iTunes and runs on iPhone 4S/iPod Touch 5th Gen/iPad 2 and above.