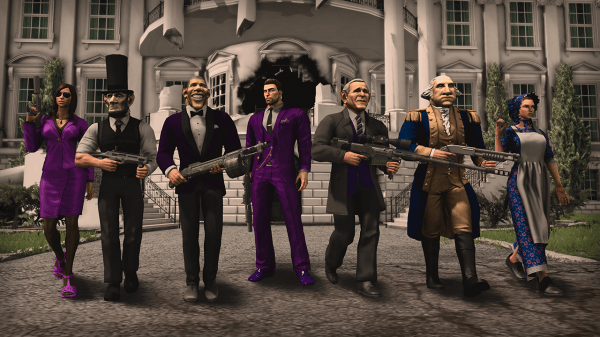 As reported in an expletive laden press release written by a Texan possibly high on illegal substances (or life), Saints Row IV will be receiving two new pieces of DLC as they celebrate over a million units sold in the first week of sales. Saints Row IV has managed to triple the first week sales that Saints Row: The Third accomplished. 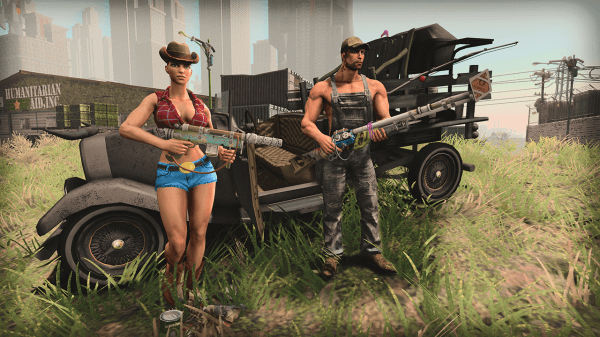 The Grassroots Pack offers some Texan country themed gear. Players can dress up in farm wear, drive an ancient clunker of a car, and fight off aliens with weapons that have clearly seen better days.

Both packs will be available tomorrow on Xbox Live, PlayStation Network, and Steam for $2.99 each.