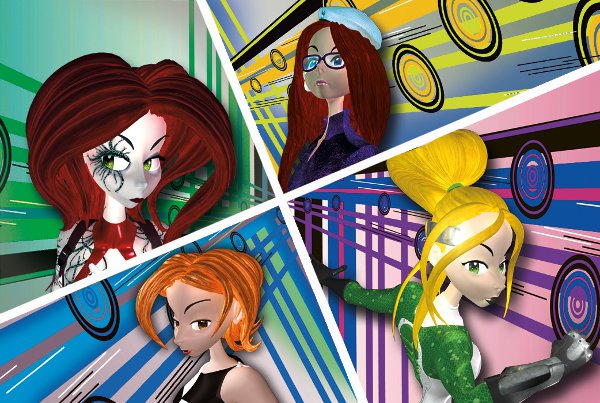 Giant Spacekat, the Independant mobile development studio, happily announced today that their iPad game, Revolution 60, has successfully reached it’s kickstarter goal. Because of it’s swift funding, it only took about a week to hit their goal, stretch goals have been unlocked for additional funding to bring the game to both the PC and the Mac. You can continue to contribute on their kickstarted page here.

Brianna Wu, Head of Development at Giant Spacekat, had this to say:

“We’re pleased and very grateful to the players for helping us reach our first funding goal to complete development on Revolution 60 for iPad.“Now with our stretch goals unlocked, we are looking forward to bringingRevolution 60 to PC and Mac. If our stretch goals are reached every backer will receive a copy of the PC and Mac versions of the game at launch”. 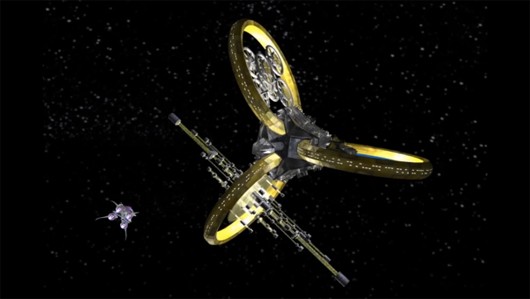 A PC version of the game has already been slated considering they have reached the $5,000 mark, if the kickstarter reachers $10,000 the company will also create a version for the Mac. As with the PC version, each backer will receive a free copy of the Mac version upon launch.

Years in the future, in Revolution 60 an American orbital weapons platform has drifted off course, threatening an international incident. Chessboard, a special ops group led by an artificial intelligence, has tasked a team to rendezvous with the station and regain control. In this crucial mission players are cast as Holiday, a Chessboard assassin who must decide if her loyalty is to her friends or to the mission. Featuring an all female cast starring anime legends Amanda Winn-Lee and Marieve Herrington, players undertake a series of missions, and make difficult moral choices that have significant effects on the game outcome so that every ending is different. 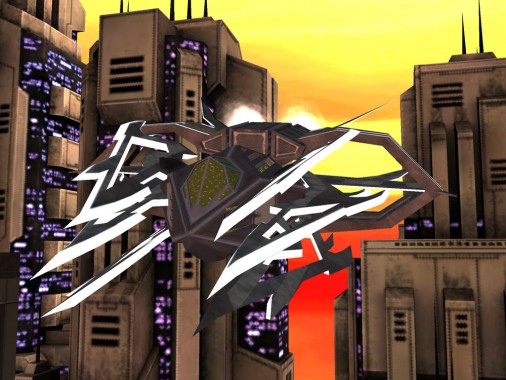 Revolution 60 really is a mobile gaming revolution with it’s intense story in which the main character lives or dies depending on your decisions, it also boasts some complex animation which is quite a big feat for a game on the iOS. With its full facial animation and it’s fluid combat features as well as it’s adaptation to both the habbits of a hardcore gamer and a casual one this game seems hard to beat. Keep your eye on the sit and keep contributing to the kickstarter (see link above) so we can eventually see this game come to live right in the palm of our hands.

Revolution 60 Kickstarter to Try and Reach PC and Mac