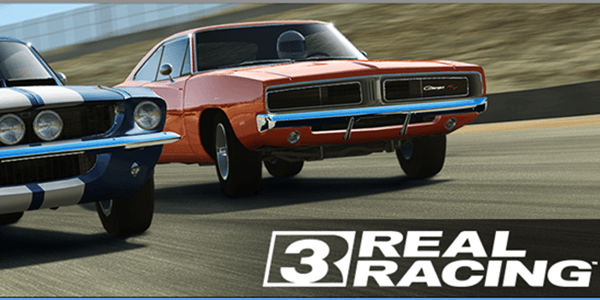 EA Mobile’s Real Racing 3 aims to be the most realistic racing game available on iOS and Android. The game along with the “Muscle Cars” update is available for free on iTunes and Google Play. An Amazon Appstore release will follow shortly.