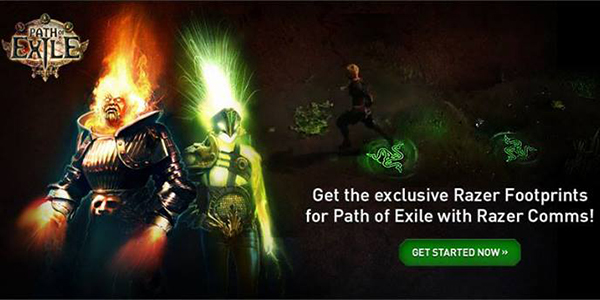 “We’re thrilled to be working with one of the biggest names in gaming hardware and software,” says Chris Wilson, Path of Exile lead developer and founder of Grinding Gear Games. “We feel that Razer’s enhancements will further players’ immersion into the world of Path of Exile.

Path of Exile is a free to play action RPG featuring six classes. The game has been lauded for its balanced micro-transaction system.

First Season of Race Events for Path of Exile Revealed