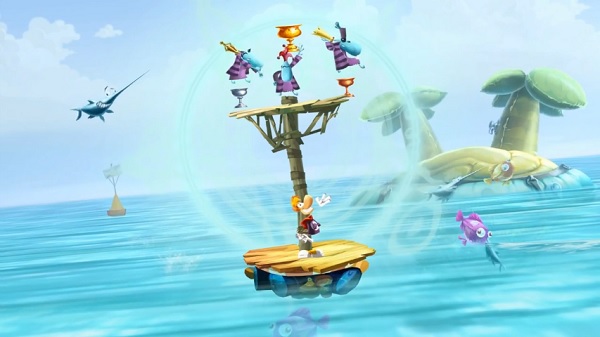 Today Ubisoft has announced that a demo for Rayman Legends will be made available for download on the Xbox 360 and PlayStation 3 on August 20th in North America. As for Europe, gamers should be able to find the demo already available for download as the demo was released in those regions on August 14th, whilst Australians will be a day behind that with availability on the 15th.

The demo offers players a chance to play through three different stages of the game as well as a look at the competitive Invasion Mode. Besides those playable aspects, a “Gallery of Heroes” mode will also be available for players to change the costume of their characters and view trailers for the game. Speaking of trailers, a new trailer was also released today and can be seen below.

Rayman GBC is set to Hit the eShop..This Week