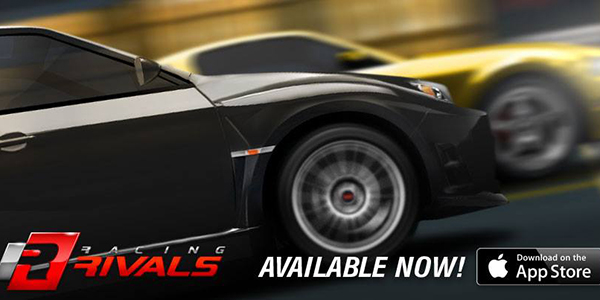 Free to Play drag racing game Racing Rivals was released on iTunes today. Drag racing is a short race where two drivers will race down a straight track in a head to head competition. In Racing Rivals, players will be able to customize and tune their race cars and compete with players around the world. Players can race for in game currency and cars. The vehicle line up includes over 40 licensed vehicles from big names like Honda, McLaren, and BMW.

Racing Rivals is created by Cie Games, the team behind Car Town. It is available for free for iPad, iPhone, and iPod Touch on iTunes.