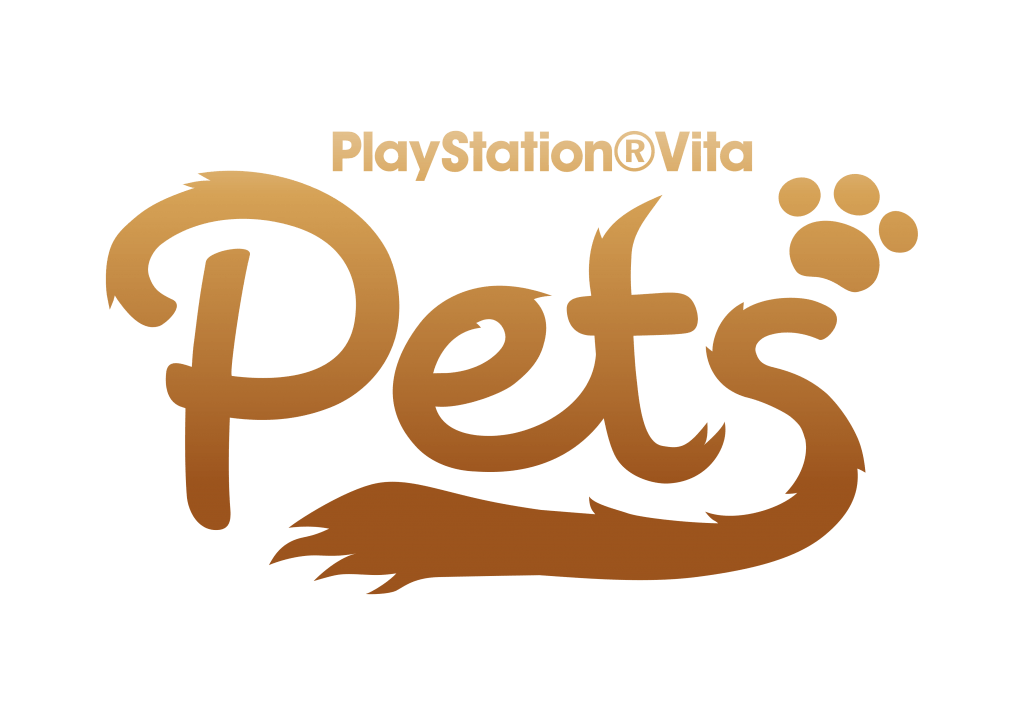 If you’ve thought that the best reason to own a Vita is to carry around numerous JRPGs  such as Atelier Totori Plus The Adventurer Of Arland  or Persona 4 Golden in your pocket and play a hell of a lot of ports, then you’re sorely mistaken. Today Sony has revealed that they are entering the next level of gaming which has already been entered by Microsoft with Kinetimals and Nintendo with Nintendogs.

Today the company has announced that Spiral House is working on a game called PlayStation Vita Pets which will feature dogs that are meant to have “their own personality, sense of humor, and character traits” as they talk and go on adventures with you. Check out the gameplay below and keep an eye out for this thing to hit stores sometime in 2014.

Alone in the Dark: The New Nightmare rated by the ESRB for the PS3 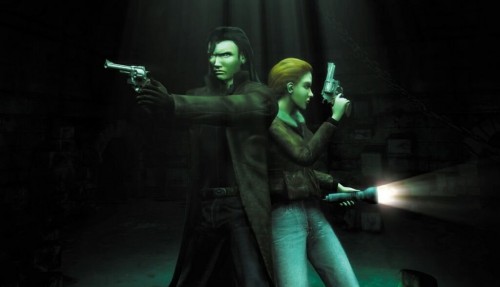