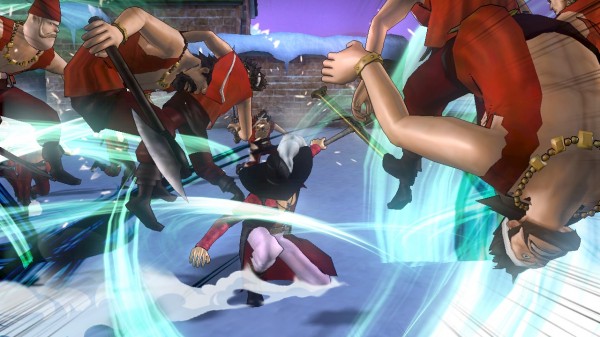 Today Namco Bandai has announced when fans of One Piece will be able to download One Piece: Pirate Warriors 2 from the PlayStation Network in North America. The title is an enhanced sequel featuring more storyline than the original game, the review of which can be found here, and is set to be released on September 3rd for $49.99.

One Piece And Eva Luxury Watches Will Break Your Bank 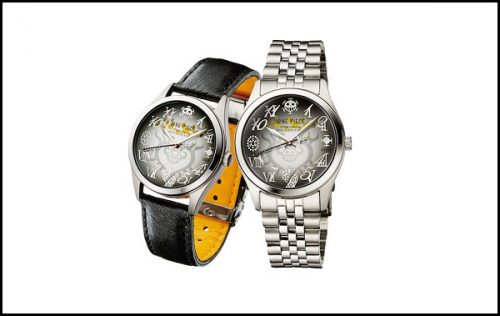