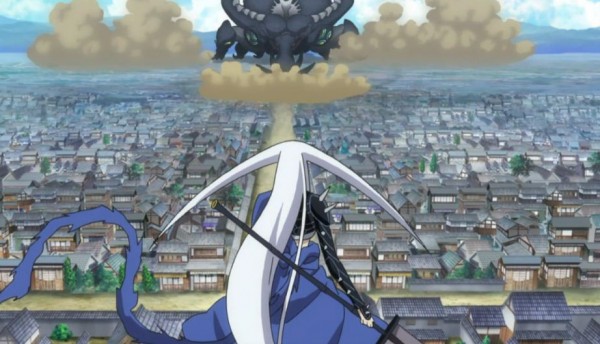 It seems like all my prayers are being answered lately when it comes to Anime, Manga and all things related because not only has there been such incredible releases of Anime/Manga recently but there’s also been a swell of new Anime/Manga-based games that are being made and released. The Anime run of Mushibugyo is soon coming to a close but a few weeks ago it was announced by Namco Bandai that an action, adventure 3DS game based on the series is set for a release on the 19th of September, it almost came out of nowhere but I think we’re lucky it came at all. Namco have now just released a 2-minute promo for the game that shows off, pretty much, everything you can do in the game. You’re able to use more than just the main character, Jinbei, and the game’s story will coincide with the Anime’s story and it seems, judging from the video, that it’s just about spot on. 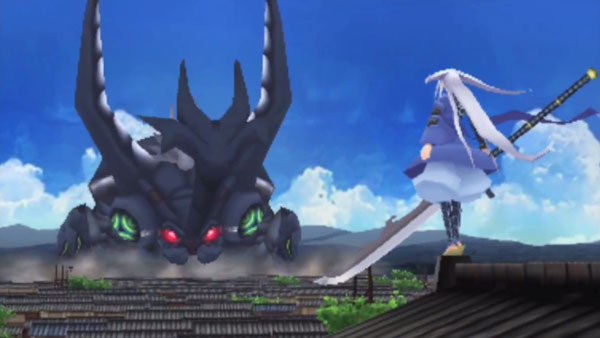 There’s a story mode, sub-story mode, suggestion box mode and a whole bunch of other different modes that I’m sure we’ll be catching a glimpse of in the near future. The game will be released in both physical and downloadable versions and they’ll both be available for 5,980 yen which roughly makes up about US$63, so a standard game. The first batch of game copies will also come with a set of “bug-repelling stickers” which show symbols from the series. If you’re not too sure about the story of Mushibugyo it is actually fairly simple: It’s an extremely Shonen which takes place in a, somewhat, twisted Edo Japan, I say “somewhat twisted” because THIS Edo is filled with aggressive, giant insects. Jinbei, our main character, heads to Edo, in replacement for his Father, to join a squad of Samurai that excel in killing these giant bugs and protecting the Capitol from being destroyed. You can check out the First Promo for the Mushibugyo 3DS Game below and don’t forget to hit up our comments section and let your voice be heard.

Mushibugyo Game Announced For The 3DS 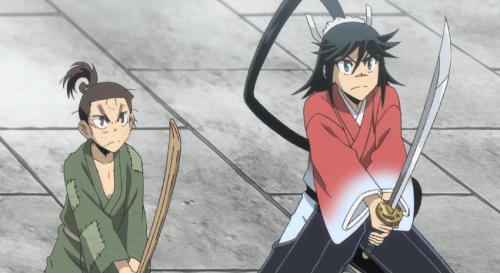