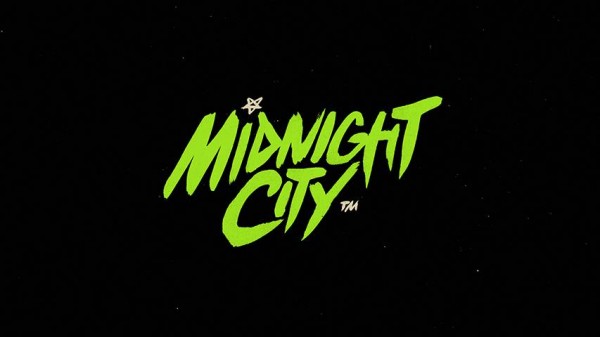 Majesco Entertainment Company announced at PAX that they are forming a new publishing label called Midnight City which is catered towards indie developers. Casey Lynch, former Editor-in-Chief of IGN, and Doug Kennedy, former President and CEO of Reverb Communications and Reverb Publishing, will be leading the label.

Along with the announcement of the formation of Midnight City, Majesco revealed the first ten titles that will be published under the new label.