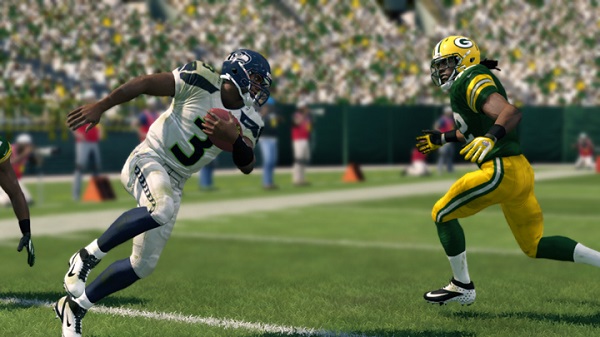 If you happen to check the digital marketplace on either the PlayStation 3 or Xbox 360 today then you may notice that a new addition has been made to the demo section of these digital fronts. Today EA Sports has released the Madden NFL 25 demo on both consoles, though it is worth noting that until next week, the demo is only available to Gold members on the 360.

The demo will offer players a chance to try out the game’s precision modifier tutorial where players will be able to see some of the new ball-carrier moves and the new gameplay engines added to this year’s iteration of Madden. For basic play, there are two matches available in the demo, the first being the Seattle Seahawks at Green Bay Packers’ Lambeau Field and last year’s Super Bowl match between the San Francisco 49ers against the Baltimore Ravens, sans the mid-game power outage of course. 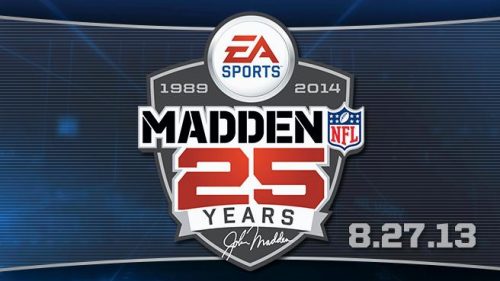 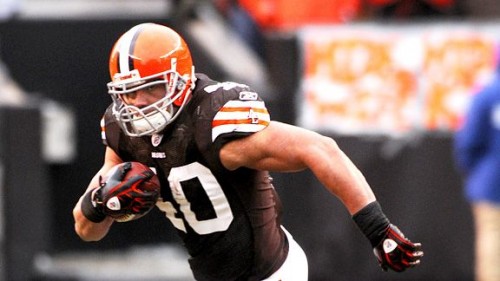