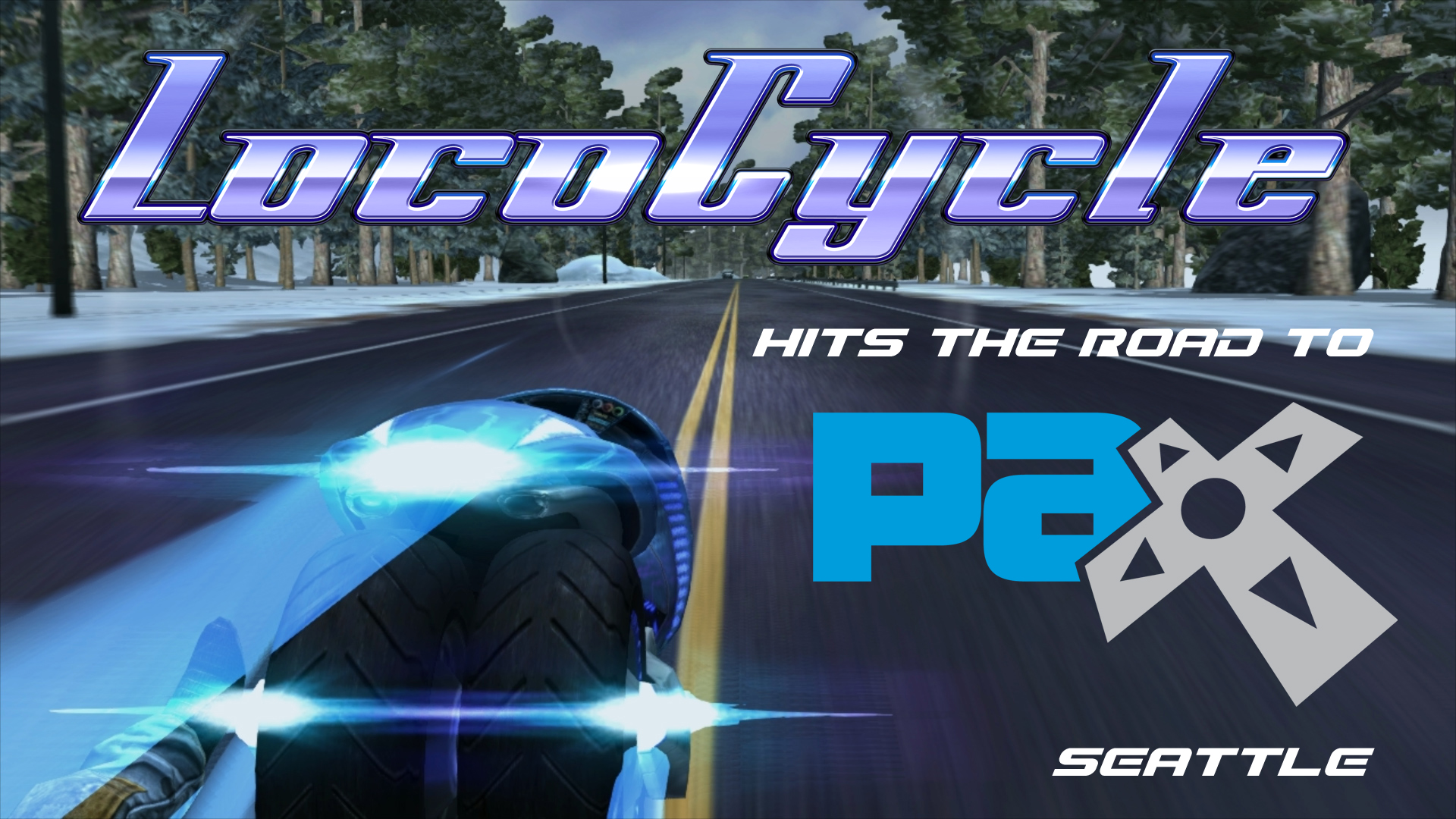 During PAX Prime 2013, Twisted Pixel will showcase their new Xbox One title LocoCycle. An all new demo will feature at the booth, as one of the few Xbox One titles playable, showcasing a new location and revealing more information about the game. LocoCycle details the story of I.R.I.S.’s escape and search for freedom, and that of Pablo, the engineer unwittingly dragged into the adventure.

Along with her digital form, the actual I.R.I.S will also be on display, just as her archenemy S.P.I.K.E. was at the previous PAX. The rest of the Twisted Pixel collection will also be available to check out, along with plenty of Twisted Pixel-themed merch. Contests with prizes, such as an Xbox One Day One Edition, will also run throughout the event. 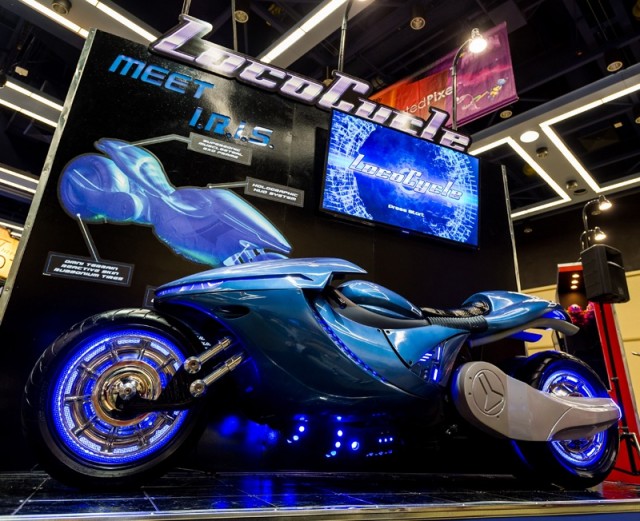 In all her glory

“Initially, we had some concerns about exposing I.R.I.S., the 850lb sentient assassin motorcycle, to the crowds at PAX Prime, the mecca of video game conventions. Would someone make an errant comment about restricting her freedoms and end up judo-kicked halfway across the convention center? Would Big Arms, the international weapons cartel, invade such a sacred gathering just to reclaim their lost property?  In the end, though, we decided we’ve got a lot of really cool stuff at our booth (#814) and a little extra muscle never hurts.”

LocoCycle will be available at console launch via the online marketplace for $19.99. For more information, visit the official sites. Check out the screenshots below and prepare for the lunacy.

Twisted Pixel reveals where you can meet them during Comic Con