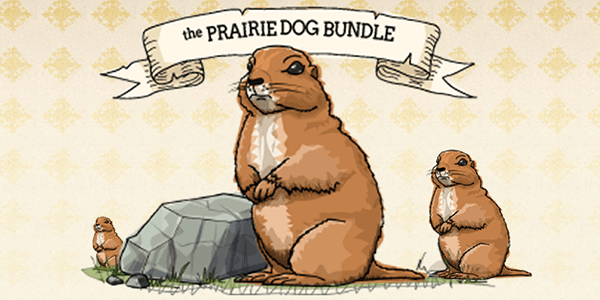 Indie Royale is back with a new bundle entitled The Prairie Dog Bundle. While the games have a distinct lack of actual rodents in them, the bundle contains Cadenza Interactive’s shooter Retrovirus, Space Bullet Dynamics Corporation’s FPS Signal Ops, Crocodile Entertainment’s platformer Zack Zero, AlwaysGeeky’s Voxel RPG Vox, and Cadenza Interactive’s tower defense title Sol Survivor. A sixth title is included, but will be unveiled next week. All of the announced games so far only run on Windows. For those paying more than $8.00, buyeres will also receive a copy of Dubmood’s album Lost Floppies Vol 2.

Indie Royale is a pay what you want bundle with a moving minimum price. As buyers pay more than $10.00, the minimum price will drop for other buyers.