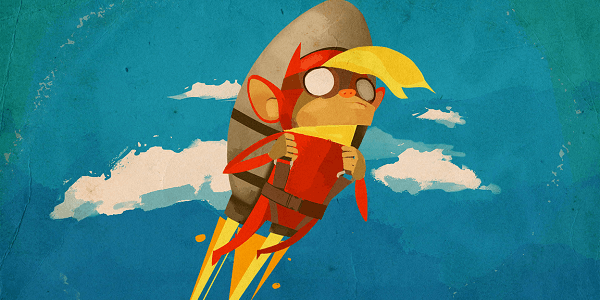 Gun Monkeys was released June 28th, 2013, and it’s gotten wonderful reviews so far. To put it simply, it is a physics-based, online death-match platform game, coming from Size Five Games. Upon release, the game found a flaw. Due to the fact that it is a multiplayer indie game, there were not many players at first. Dan Marshall, head developer of Gun Monkeys, had an idea to change this. He decided that once one person buys they game, over time they can receive up to a maximum of three free steam keys to give to their friends, making the online community much more lively.

The game its self generates the steam keys when at low populations.  I feel that this is a brilliant move on Dan’s part, and possibly other indie multiplayer developers in the future will follow in this path. You can pick up the game Gun Monkeys on Steam for $5.99 and there is a high chance you’ll get multiple free copies of the game to give to your friends. It is currently available on PC and Mac, with cross-platform multiplayer. 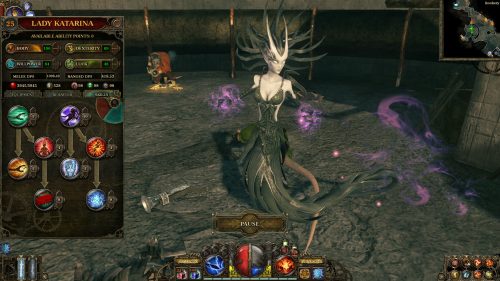