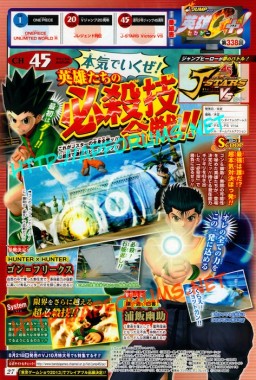 The latest issue of Weekly Shonen Jump has confirmed that Gon Freecss and Yusuke Urameshi will be playable characters in the hotly anticipated Shonen Jump fighting game J-Stars Victory VS.

Stay tuned as more characters are revealed for J-Stars Victory VS. We recently posted a feature article on characters we feel should appear in the game, you can see who we think should be in the game here. 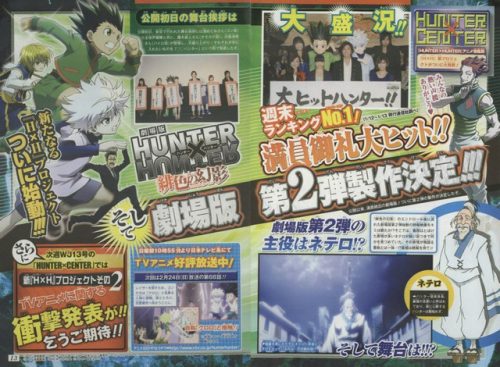 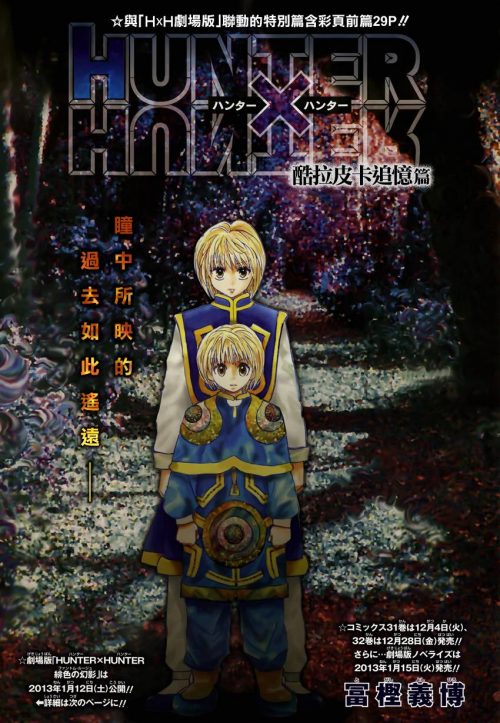