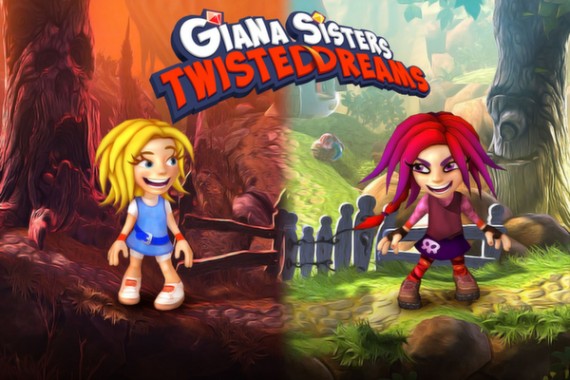 It has been a long time coming, but finally a game funded by Kickstarter has reached all major gaming platforms and that game is none other than the jump n’ run title Giana Sisters: Twisted Dreams. On August 22nd this crowd-funded platformer will be hitting the Nintendo eShop in Europe and Australia and will be available for download on the Wii U. This means that it will be the first title funded by Kickstarter to be available on PC, Xbox 360, PS3 and Wii U. 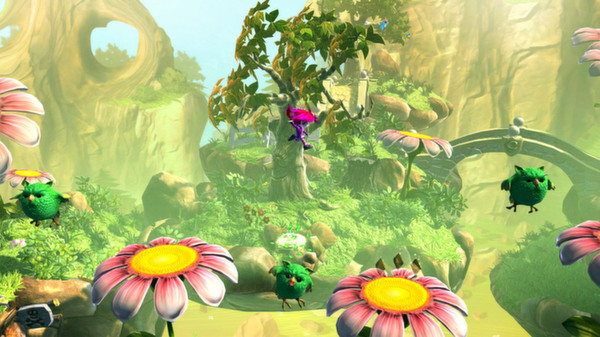 The quirky title is available for €14.99 and features a number of challenge modes to please both casual and hardcore gamers alike. People unfamiliar with the platformer genre will enjoy the easy mode where  you can slow it down a bit and have fun exploring the levels and taking in the interesting art style and awesome soundtrack. On the other hand seasoned veterans can ramp up the difficulty to hardcore or uber-hardcore and enter a whole new world of pain. 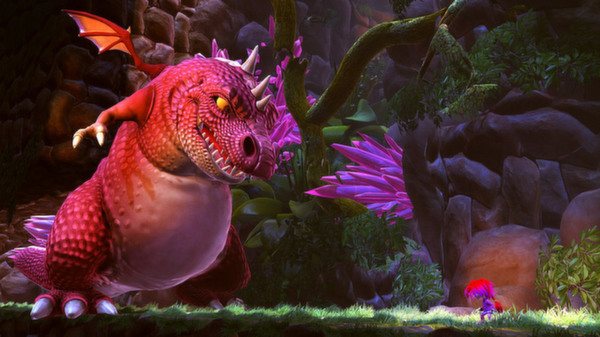 If that wasn’t enough, Black Forest Games are releasing a DLC pack for Giana Sisters called Giana Sisters: Twisted Dreams – Rise of the Owlverlord which will feature 7 new levels, a boss fight, and a ton of extra achievements to hunt. People who pledged over $15 will be able to download this DLC for free and for everyone else it will be $4.99 upon its release in September. 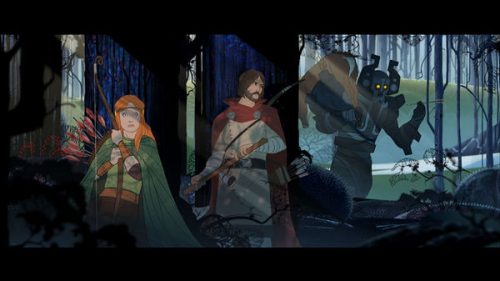