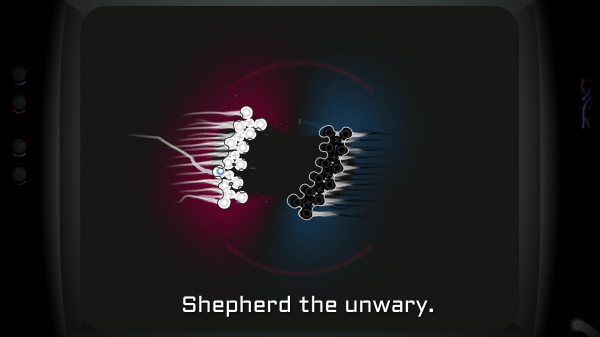 SeeThrough Studios, the team behind Unstoppabot, is releasing their game Flatland: Fallen Angle as a Free-For-All edition to support the Greenlight campaign for their upcoming game Particulars. Not only is the original Flatland being re-released for free, the Free-For-All edition comes with the soundtrack, two video documentries, and The Shaping of a Studio eBook that covers the game’s development from a 96 hour game project to a full blown indie title. The game can be played for free on Kongregate or can be downloaded at SeeThrough Studios.

Particulars is SeeThrough Studio’s new narrative driven arcade puzzler, a game inspired by subatomic particles. The game takes physics based gameplay to a literal level, as players will control a quark and must navigate through a world where other subatomic particles will has an effect on the player’s movements. Check out the game and remember to vote for it at the official Particulars Greenlight page.

Blood of the Werewolf Leaping onto Steam on October 28th 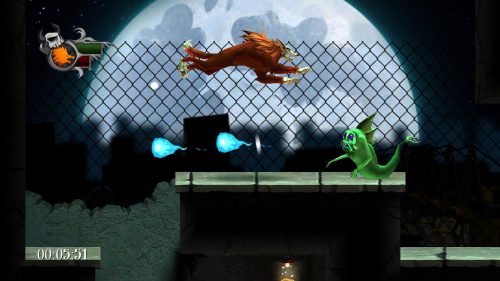