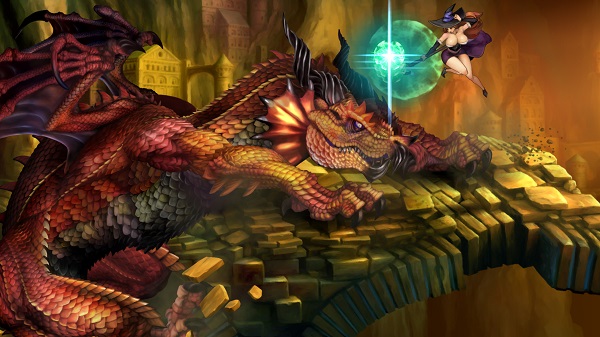 If you happen to own a copy of Dragon’s Crown, our review of which can be found here, then you may have noticed that both versions of the game now have a new patch waiting to be downloaded. Rather than simply fix bugs and tweak some of Dragon’s Crown‘s gameplay, Atlus USA has also added a few new features to the game. The full list of changes can be found below:

Also to help out those who are trying to reach the pinnacle of power, the company has also released suggested skills for each class: 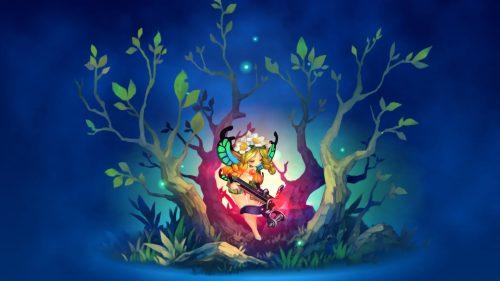