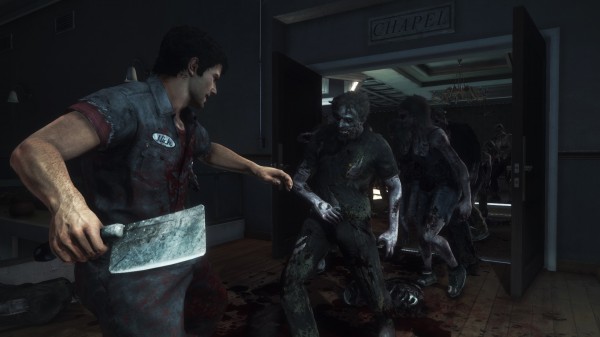 With Gamescom kicking off today there have been plenty of announcements and new details released for various games. One such reveal comes from Capcom in the form of new screenshots and a cinematic trailer for Dead Rising 3.

As you can see in the screenshots below, vehicle customization returns in Dead Rising 3 and there are numerous vehicle combinations at your disposal, including motorcycles, one of which has a steamroller attached to the front of it, cars and more. The aforementioned cinematic trailer can also be seen below and it features our protagonist trying to survive against numerous zombies and wielding a few of the combo weapons as he joins up with a female survivor.