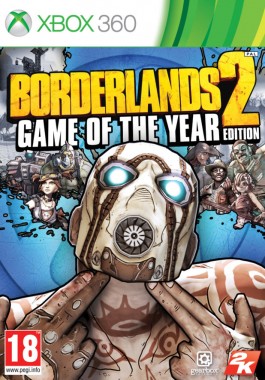 After much speculation, 2K Games have just announced that they will be releasing a special Game of the Year Edition of the critically acclaimed Borderlands 2.