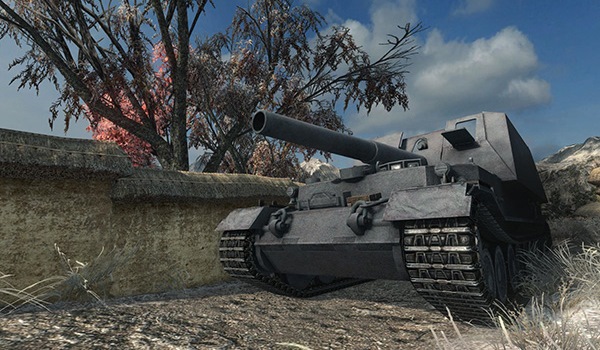 Publisher and developer Wargaming has announced today that it will be attending Gamescom 2013 at the Koelnmesse in Cologne, Germany, from August 21-25 this year.

Boasting a floor space worthy of the Kursk salient, a 700 square metre booth will be located in Hall 8.1, Stand A-030. On offer will be live stage shows, developer Q&As and, of course, the debut of World of Tanks: Xbox Edition.

“This year we’re going even bigger with the debut of World of Tanks: Xbox 360 Edition and a multitude of eSports related events that will make every day of the show extremely memorable,” says Wargaming CEO Victor Kislyi. Visitors can also take home prizes and gifts including high end gaming PCs from Alienware, along with Logitech and Razer peripherals. 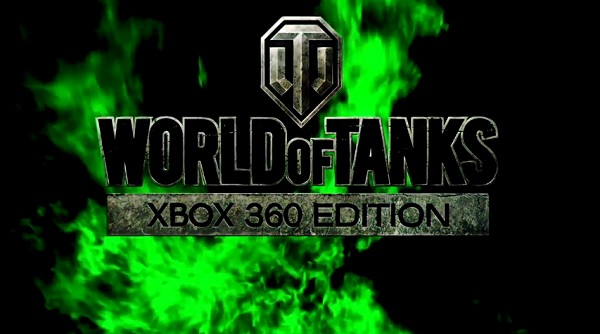 The WCG 2013 National Finals for World of Tanks will also be held at the Wargaming booth Thursday and Friday, while the partner ESL booth will hold the Wargaming.net League Season Finals.

For many of us who won’t be able to make the trip to Germany, all will be livestreamed in multiple languages with featured live chat. We recently interviewed the CEO himself at this year’s PAX Australia, so check it out here! 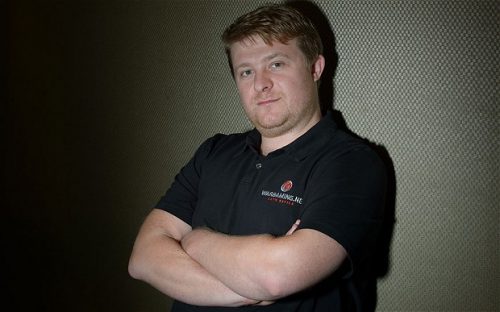