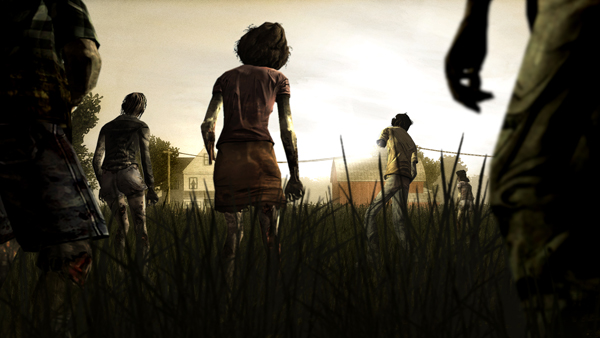 During a panel today at San Diego Comic Con, Telltale games gave fans that whey desperately wanted to hear: The first snippets of information about the upcoming The Walking Dead Season 2 game.

Telltale were still tight lipped about the plot and where the story will go after its emotional conclusion at the end of Season 1 (check out the review here) but they were nice enough to say that Clementine will “definitely be a part of” the upcoming sequel, and that Kenny’s fate “would be explored.”