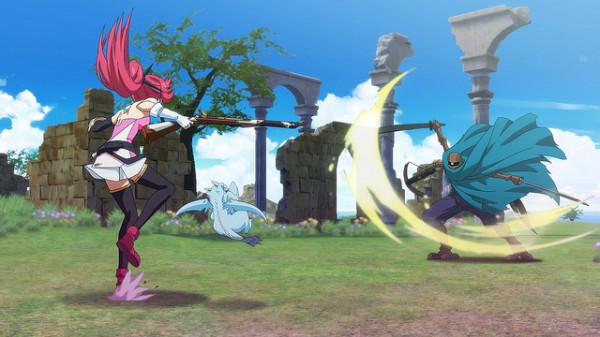 NIS America has just announced that Time and Eternity is now available in Australia and New Zealand for the PlayStation 3. This game sports an awesome hand-drawn style of animation that will blow you away. In this excellent RPG you will be a witness to your own death, not only that but it was at your wedding too, so now you travel back in time with your fiancée in order to track down your killer and stop him from following through with your murder. A whole bunch of DLC is said to be released after the game is, which will allow you to dive deeper into the world of Time and Eternity. 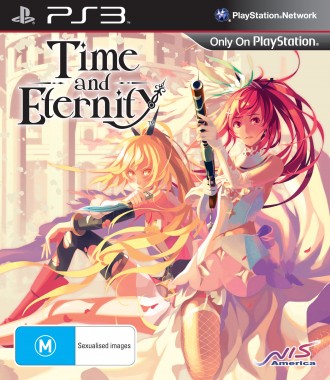 Kamza, a vibrant kingdom located on a lush ocean island, is in the midst of a national event celebrating the upcoming marriage of their princess to a valiant knight. But when a group of assassins appears during the ceremony, this dream come true transforms into their worst nightmare. As the knight lays mortally wounded, the princess reveals her long-hidden secret—there is a second soul living within her, and together they control the power to travel through time. But can they act quickly enough to reverse the course of history and find out what happened that fateful day? Only time will tell… 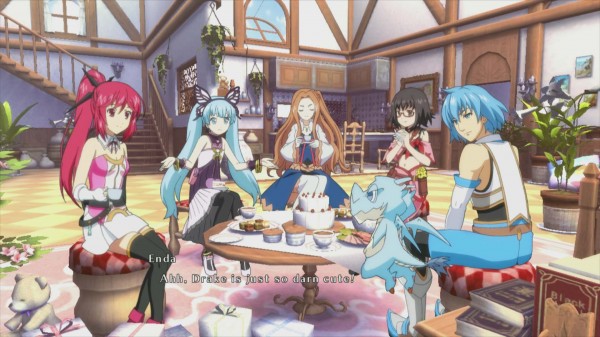 There are some incredible key features in Time and Eternity and they’re listed below:

A new class of HD animation: From world to battle to enemies; everything is hand-drawn with beautiful CG backgrounds. Experience RPG like you’ve never seen before!

Time is on your side: You hold the key to your own fate. Go back in time, prevent your own murder and save your marriage, all the while helping the citizens of Kamza.

Real-time battle: Prepare for lightning-quick, real-time batles. Each heroine has her specialities, so use them wisely to blaze a path to victory !

Take the fight to the enemy: Take hold of swords, guns and even time itself. Tailor your gear and skills to suit your play style and unleash your fury! 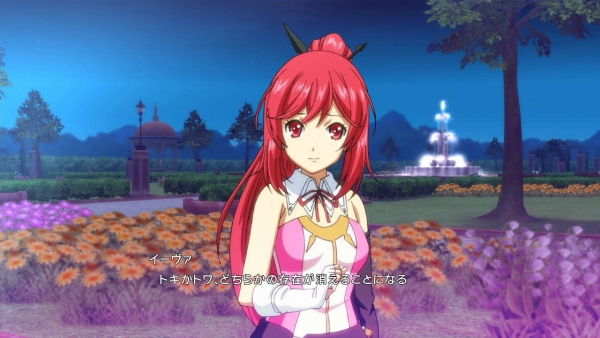 This game boasts some incredible action and beautiful graphics and, once again, is now available in Australia and New Zealand for you all to own! Head down to any good video game store now to get yourself a copy of Time and Eternity and for any other information on the game head to the official NIS America site here.