The vertical action scroller Swift Revenge will be brought to iOS for the iPhone, iPod Touch and iPad this August by the folks at Ayopa Games.

Developed by Russian indie studio Spaceship Apps, Swift Revenge is a fast-paced, level-based arcade adventure with an “easy to learn, tough to master” motto. Players will dive through some fast and frenetic levels packed with enemies to defeat an evil megalomaniac, Doctor Crow. 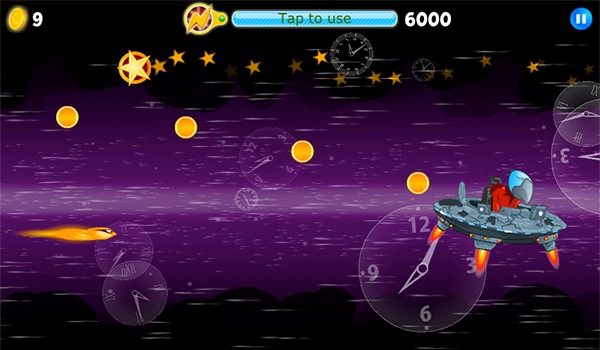 Check out the launch trailer below. A price has yet to be announced, but for more info, check out the publisher’s official site, Twitter and Facebook pages.