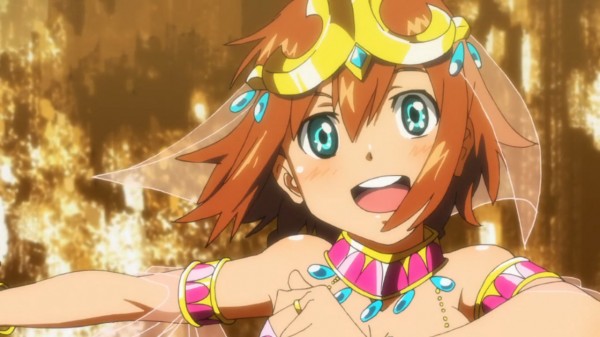 During their Neon Alley panel at Anime Expo yesterday, Viz Media announced that they have acquired the license to release Suisei no Gargantia, also known as Gargantia on the Verdurous Planet, in North America with an English dub sometime in 2014.

With this license the company also plans on streaming all past episodes of Suisei no Gargantia on its website, including the ownership of the yet to be made OVAs and any merchandise rights that they may want to take advantage of. Suisei no Gargantia is one of Gen Urobuchi’s “healing” anime and follows the story of a young soldier named Ledo who is sent through a wormhole in space only to arrive on Earth, a long forgotten planet by the Human Galactic Alliance and now must try and adapt to a peaceful life after living only a life battling against alien creatures called the Hideauze.