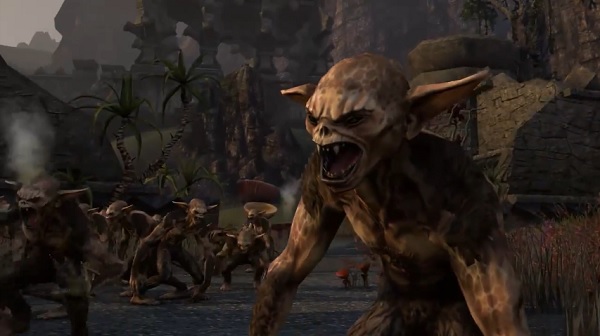 Those familiar with the Elder Scrolls series probably noticed the lack of a certain daedra in Skyrim, one with a habit of casting fireball spells and being more annoying than dangerous. I am speaking of course about the Scamps, but with Bethesda‘s first MMO, Elder Scrolls Online, in the works, the company is bringing back the little guys as enemies.

You can check out the Scamps in action below and it seems they still feature their favorite fireball spells and have received a facelift from what we saw back in Oblivion. Also shown off in the trailer is a quick glimpse at the game‘s first person combat system.

Horns of the Reach and Clockwork City Coming to The Elder Scrolls Online: Morrowind 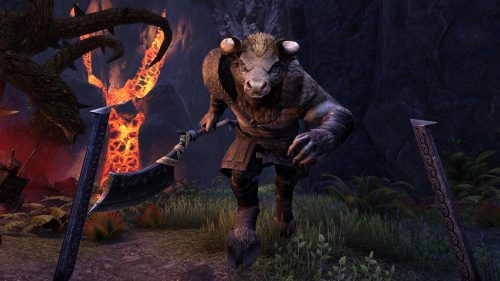