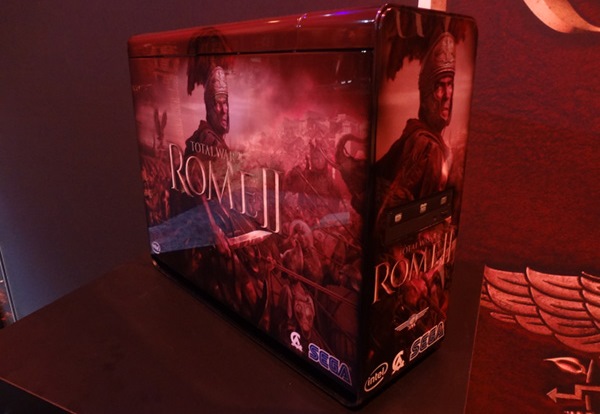 We can only hope this isn’t running the minimum spec.

Creative Assembly’s latest panorama of Total War: Rome II, stretching across a mighty resolution of 30,000×4087 pixels, happily reminds us that Egypt was just as chaotic in the past as it is today. You can scroll across and zoom in on the high resolution version here on the Panoramic page.

Impressive detail aside, the image also shows Rome II’s combined land and sea battles, where your fleet can assist and reinforce your armies in real-time as they ground-pound across the battlefield.

Also on show are the elephant units, seen employed by the Romans to devastating effect. In the heat of battle, these beasts can lose control and trample your own forces so be prudent in their use.

SEGA and Creative Assembly have also outed the system requirements for the latest entry to the Total War series. If you had to free up room for Shogun 2, be prepared to format a drive for Rome II’s 35GB installation size.

The devs promised that Rome II would only be as demanding as Shogun 2, but the requirements are still awfully vague. A 512MB DX9 card may as well be from 2005! They do recommend a 1GB DX11 video card, though, so that alludes to a PC with a fairly recent mid-to-high end GPU.

Be sure to get more info on Rome II right here ahead of its September 3 release later this year.

A Total War Saga: Thrones of Britannia Announced for PC 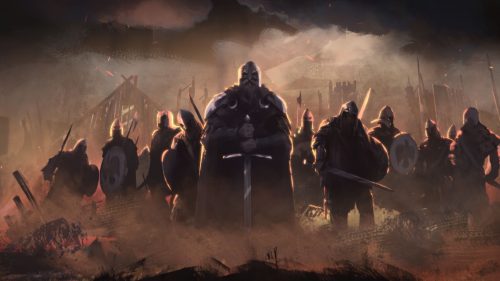