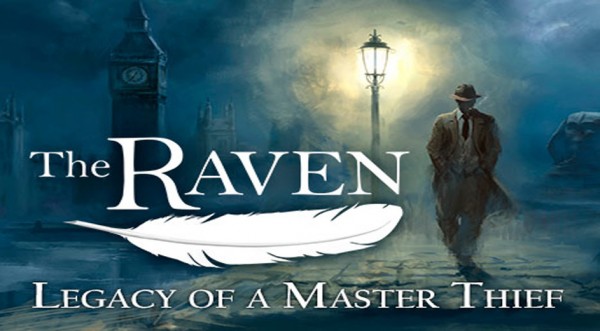 You can download the game now on the Steam Store right here. Alternatively you can pick up the game on the Nordic Games store in both the Standard Edition and Deluxe Edition. The Deluxe Edition comes with the game’s official soundtrack and a special ‘making of’ booklet that details to game’s creation. Be sure to pick up Raven – Legacy of a Master Thief now.