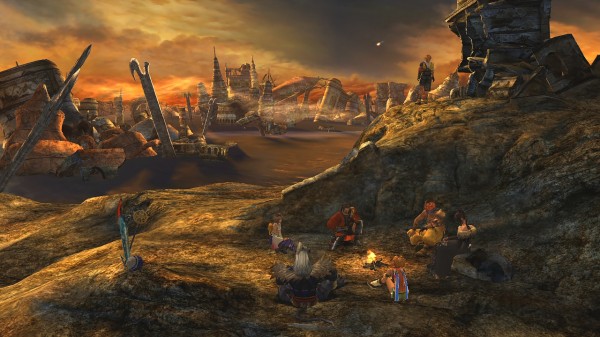 After some awesome looking screenshots showing off the other HD Final Fantasy game on its way, Final Fantasy X HD now has a new video of its own, specifically showcasing the new graphics. With a side by side comparison, players can see just how much better Square Enix is making the HD version look, instead of see the newest graphics compared to their rose-color glassed memories.

The video is short, only two and half minutes, but it does show off the improvements that have gone into Final Fantasy X HD, such as the bigger display. Though it is a little comical to see the two running side by side, while still just a tad off, most noticeably in the blinks.

Those wanting to see how the SD and HD compare can view the video embedded below. Final Fantasy X | X-2 HD is set to release this Fall for PS3 together or as individual games on PS Vita. 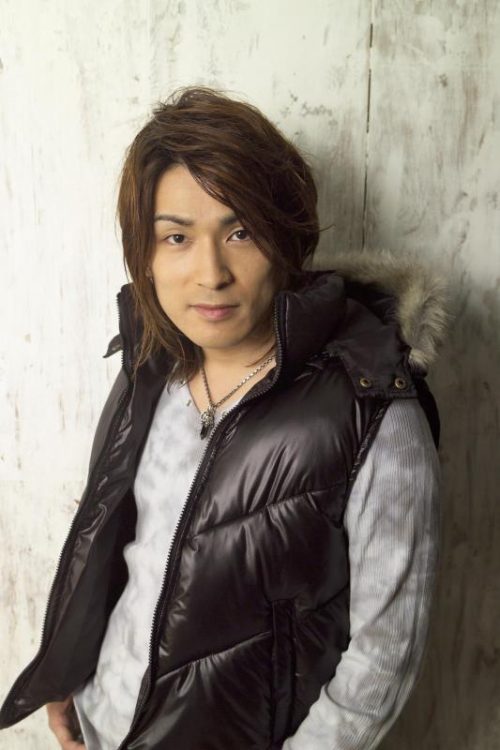 Is Final Fantasy X HD More Than An Upgrade?