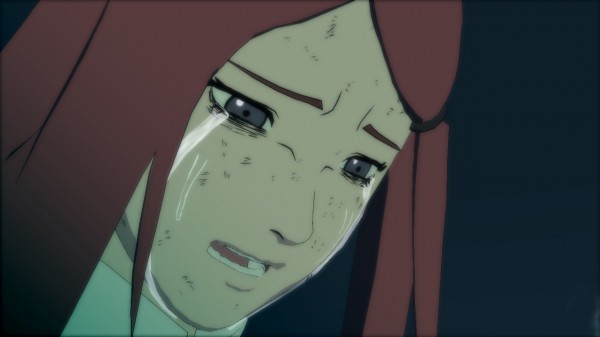 At the moment the game has only been announced for Europe but it will feature the following added content: 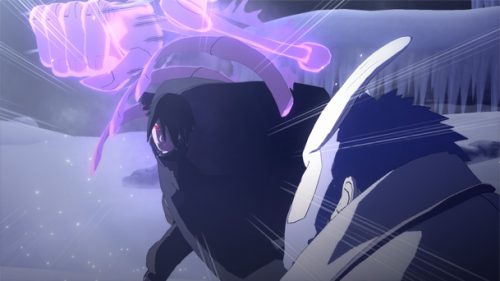