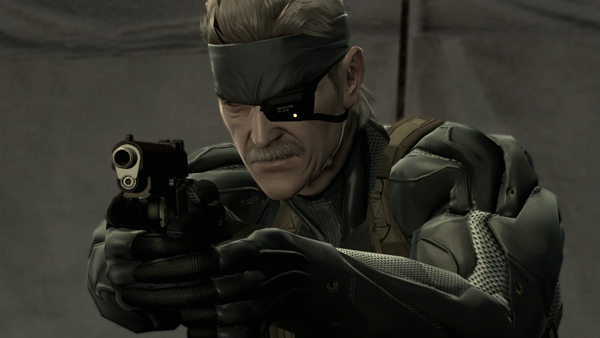 Metal Gear Solid: The Legacy Collection has jumped out from under its cardboard box hiding places and onto store shelves across North and South America today.

From the esteemed mind of Hideo Kojima and the video game powerhouse that is Konami, comes the complete collection of every Metal Gear Solid game to date, all in one box (Metal Gear Rising: Revengeance isn’t a MGS game, it is an MGR game). It is a great collector’s item for fans of the series, and for newcomers it is easily the best source of Metal Gear goodness.

The Metal Gear Solid: The Legacy Collection is a PS3 Exclusive title, and comes with the following games: 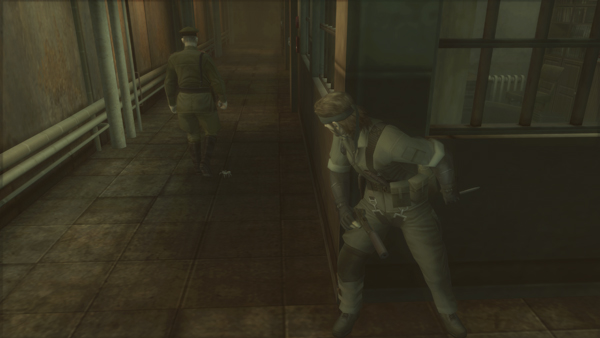 That is eight massive games all in one box, no matter which way you slice it, that is a good deal. The first five games in the set (Metal Gear through to Peace Walker) are all included in the Metal Gear Solid HD Collection (check out our review here).The collection is perfectly timed, with Metal Gear Solid V set for release later this year now is your chance to bring your self up to speed with, and to re-play the entire award-winning stealth shooter franchise.