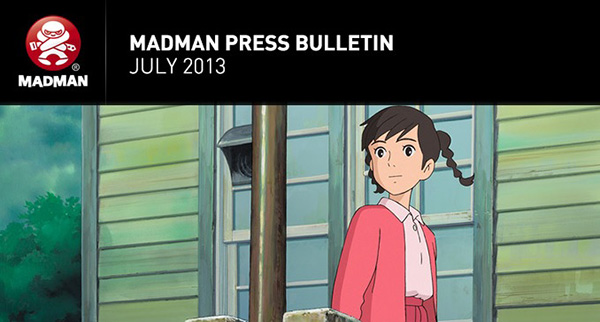 Madman has a few new releases this month that might just interest you. On the anime side you have the likes of From Up On Poppy Hill by Studio Ghibli to the long-awaited Code Geass OVA, and on the real “3D” front there’s a comical take on the sport of cricket, something for cat and dog lovers and heaps more! 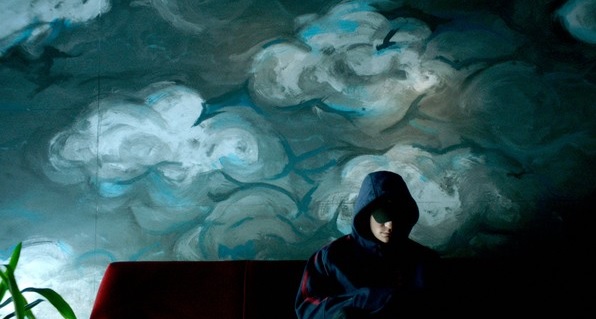