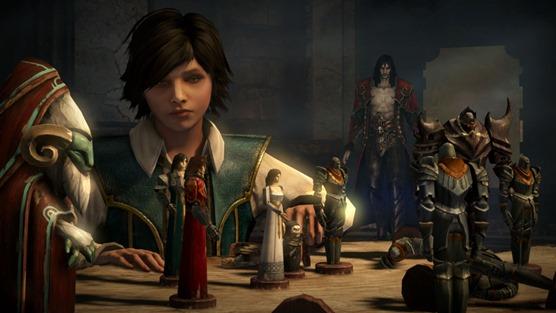 Konami are ready for this year’s Gamescom, and are bringing their best for 2013 and beyond in tow – with a good number of big reveals to be made. One of the big-named released for this year will be PES 2014 – which will be shown with the FOX engine in full effect.

Here is a statement from Konami themselves:

“KONAMI enters gamescom at a very exciting time in its long history,” said Martin Schneider, General Manager, for Konami Digital Entertainment. “Following the successful relocation, we enter gamescom with a trio of extremely strong titles – and a chance for visitors to Cologne to go hands-on with the all-new PES 2014, the absolutely breath-taking Castlevania: Lords of Shadow 2, and the PC debut of Castlevania: Lords of Shadow – Ultimate Edition. gamescom is an essential part of the European gaming calendar, and we look forward to showing our hand and unveiling key product details as we move towards launch.”

We can also expect to see more news for Pro Evolution Soccer and Castlevania: Lords of Shadow brands, so stay tuned – as we will keep you updated as Gamescom rolls out.