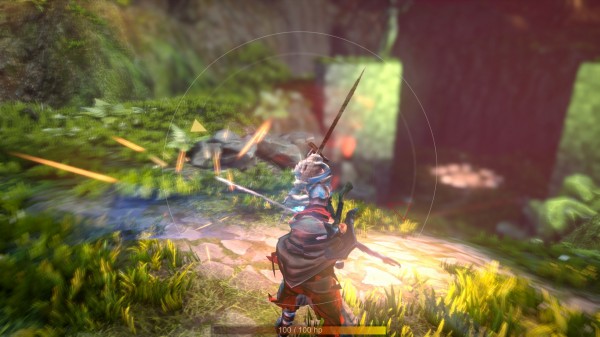 Kingdoms Rise is a medieval fantasy themed action game developed by a small Australian indie developer called Flyleap Studios. Players will wield a variety of fantastical weapons and spells as they battle for supremacy. There are no classes, players customize their characters based on the gear, spells, and abilities chosen.

Kingdom Rise runs on Valve’s Source Engine and currently on Steam Greenlight. It is slated for a Q4 2013 release.