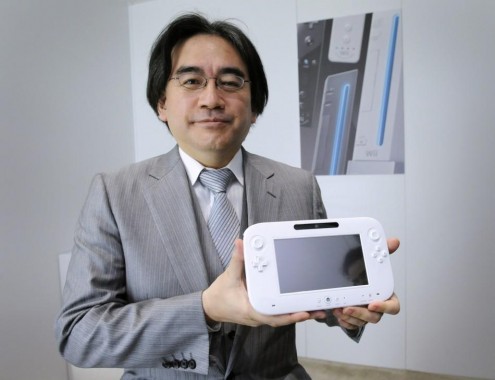 During a recent sit-down with investors, Satoru Iwata spoke about the hard time the Wii U has been having with third party support. In the conversation, the unsuccessful attempts for success with the platform’s launch library were brought up, and Nintendo’s President had this to say:

Admittedly, there are currently a small number of announcements of new games by third-party software developers for Wii U. The attitude of Japanese developers and overseas developers are a bit different, and for overseas developers, some certainly announced that they would not release their key titles for Wii U, but other big publishers have made all of their main titles available for the platform. In this sense, we can say that this is not a universal trend but each software developer has its own thoughts. Naturally, it is desirable that many developers support Wii U and release a lot of games for the platform as soon as possible, and we think there are two things we must do right away.

He then continued with:

There were so many games released by third party publishers for Wii U during the launch period, but most of them were converted from other platforms and therefore could not enjoy brisk sales. As a result, some software developers have become pessimistic about Wii U.

There is a ton of finger pointing going on here, but let me bring you some enlightenment. Back when these ports were shown at E3 of 2012, we knew this was going to happen. Prior to even being announced, Mass Effect 3 was already on the market three months before the event, and without porting the entire trilogy, there really was no incentive for users to take the lesser version. Madden and Fifa flopped as well, but for the reasons of cut content and using the prior year’s engine for a console that could handle the current technology. This, I am afraid to say is EA‘s own doing for these titles failing to find a market, as Nintendo should not be held accountable for lazy port jobs published on their own console. Sure, I welcomed all three of these titles, but why would you even think you would have success on the Wii U to start with if you half-ass your own launch line-up? While other ports fared better and at least tried (such as Darksiders II, Call of Duty: Black Ops II, and The Amazing Spider-Man), those titles were still months old at release, and were not going to gain ground on a console where the average consumer is trying to test the capabilities of a new platform. 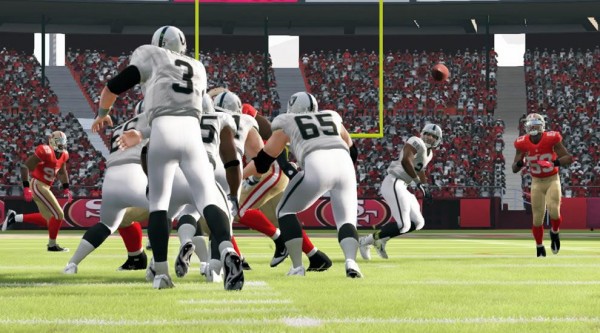 Moving on, ZombiU was also a flop, which was an original IP, failed to garner success. ZombiU was an interesting title with a lot of promise, but it was the mixed critical praise that paved the road here. I personally loved the game, and it was obvious that Ubisoft put a lot of care into its release, but when your install base is made up of around 70% Wii owners looking for the next Mario, a rated M title may not be the way to go.

Nintendo plan to do what Nintendo does and pick up the pieces of a bad launch, moving forward with consistent releases rather than a boat-load at once, which should get more consoles in the hands of the public – and garner the interest of third party publishers yet again. The magical little question of the day is however, Why even bother with EA at this point? This is the company that has claimed to have lost faith in the console already numerous times, yet has delivered nothing of merit since the Wii U’s launch. If you remember, the 3DS has this same exact problem, and it wasn’t until Nintendo started the same strategy that the handheld had a turnaround and became the best-selling platform worldwide. We shall see how the Wii U goes, but lets just hope Nintendo turn to the likes of Capcom, Sega, and other companies that actually put forth the effort into their products, rather than hoping ports will capture the crowd from the Playstation 3 and Xbox 360’s install base.

Darksiders 2 Is A U.S. Wii U Launch Title