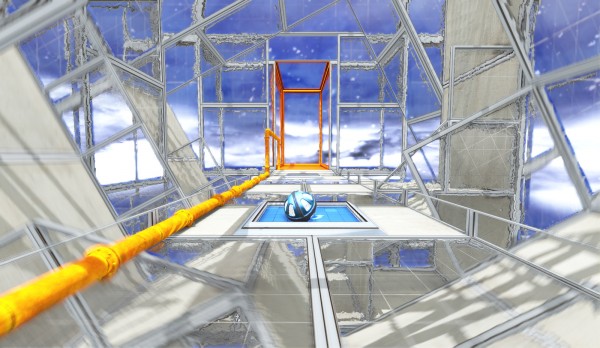 Before the first night of PAX Australia 2013 came to a close, the Wombat theatre (non-Aussies won’t get the names) hosted the developers of the 6 indie titles chosen for the inaugural Australian Indie Showcase. Jeff Kalles (Penny Arcade) hosted the panel and fielded a variety of questions from the audience; these are some of the highlights.

First came the introductions of course. The panel included Tom Greenaway from Kumobius (Duet), Grant Davies from Endgame Studios (Fractured Soul), Alexander Bruce (Antichamber), Andrew Goulding from Brawsome (MacGuffin’s Curse), Lance McDonald from Man Fight Dragon (Black Annex) and Joe Wintergreen from Impromptu Games (InFlux). The group shared the size of their respective development teams and how long they’ve worked on their games in the exhibition before diving into the Q&A. The first topic of the night was the struggle of juggling a full-time job with trying to create a game as an indie – the experience of which Lance McDonald is too familiar with and likens to a certain purgatory;

…When I entered to be in the showcase, I spent all of March up until 3am most days and getting up at 9am to go to work, and it was ab-so-lute hell dealing with customer service face-to-face with people knowing I haven’t had any sleep and it’s going to be the same thing again tonight. 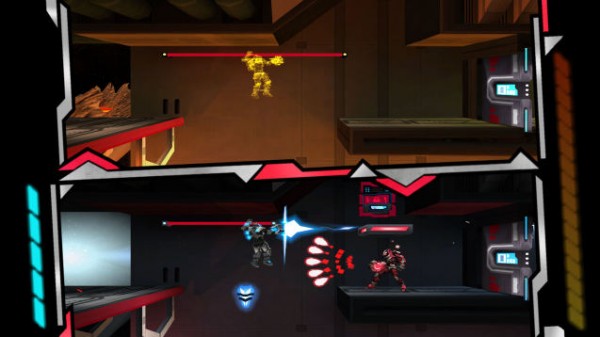 For some, the most difficult part of development was the business side of things or staying sane; for others…all of it. And when it came to funding, all avenues were covered. Alexander self-funded with his own savings and put the challenge to himself to make the game only for the cash he had and no more. Grant’s Endgame Studios got funded twice by Film Victoria – once they paid back – and twice by publishers – one who never paid the full amount before walking out – before having to pay the rest from the team’s own pockets; earnings made from ‘work-for-hire’ over the 10-year cycle (yes, 10 years!!).

This led into the question of marketing as an indie developer. Lance, having the most experience in the field with it being a part of his day job, spoke on his approach to pushing Black Annex;

I basically spend as much time marketing the game as I do making it […] And really, I am lucky that I have niche things about my game that really appeal to a very vocal niche crowd […] And I’ve got stories to tell about the development history of it – I have a gimmick about me and how the game was made. So, for me personally, my story probably doesn’t apply to a lot of other game developers, but I’ve really designed a game to appeal to a very specific market deliberately because I know that market exists and I know I can talk to them, I can approach them, I can relate to them and I can them a story they find interesting…

After bookending his methods with “make sure you know how to talk to people and sell things to them”, Joe then hysterically and endearingly replied to the indirect statement with “I don’t think I do! I don’t think I know any of this shit […] Help me…” 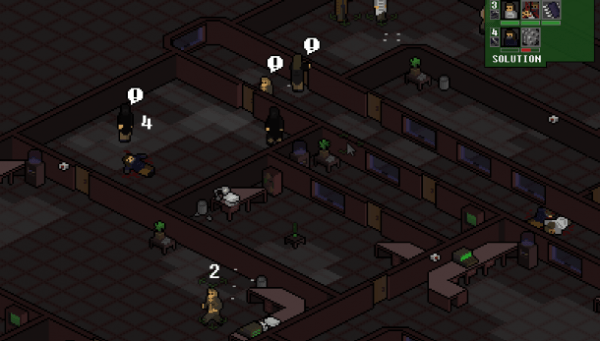 Conversation then turned to distribution avenues, such as Steam Greenlight and why it is not based on merit but a glorified popularity contest instead. Lance sees it as a way of getting feedback for, and funneling, his marketing efforts. Joe appreciates that, but is absolutely frustrated by the process and its flaws;

25,000 people vote yes on this game – my problem is, I can’t sell it those people […] If half of the people who voted yes on my game already could buy it right now, sweet, I can make the next one. But currently none of them can.

And if the buck stops with these guys – because they often don’t have other teammates to blame – who do they turn to for help? Alexander travelled to other conventions all around to talk face-to-face with those he respected and could later return to those people as a resource. Lance had a more interesting and somewhat uncommon (unpopular?);

Yeah, Reddit and somethingawful.com. If you need help, ask those guys and they will just tell you straight up. Like, I ‘can’t work out how to solve this problem’, or ‘I think this might suck’ or ‘can you tell me what I’m supposed to do next?’ Yep, there’s 200,000 people who do know the answer to that […] I would not be where I am at the moment, mostly without somethingawful.com – by far the biggest support network I have – but Reddit have done amazing things as well…Reddit’s game dev community; Reddit is a terrible website, but they have a very small good part on their website. 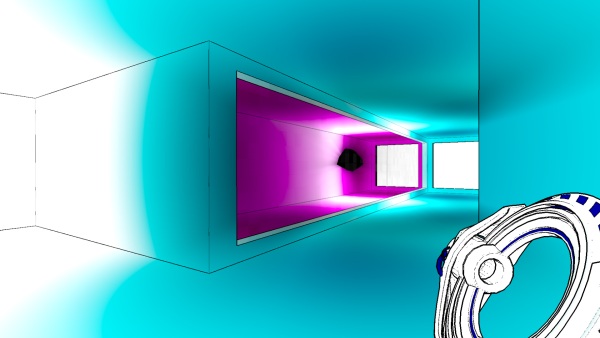 The next question dealt with piracy and whether it should negatively affect indie devs at all. Short answer: no, as Alexander explained his point of view whilst touching upon DRM;

It happens. You look at World of Goo where it’s like a 90% piracy rate […] but then you look at things like McPixel and how that got through Greenlight by having it advertised through Pirate Bay. Piracy is just something that happens and if you look at it like a lost sale, then you’re going to implement DRM that then hinders the people that bought it for real and the pirates are gonna find a way around it anyway.

Before the final pitches for their games, the devs stressed the importance of finding downtime during those taxing times of development to keep from becoming burnt out; something every creative type should remember. And so, now I will share with you the panelists’ “elevator pitches” to maybe entice you further into checking out these cool indie titles. Duet is focused on intuitiveness on mobile. Fractured Soul “is MegaMan on two screens”. Antichamber “is a total mindfuck and some people just like being surprised and confused”. MacGuffin’s Curse “is a werewolf comedy puzzle-adventure”. Black Annex is a “literal homage to Syndicate and Theme Hospital.” InFlux is “Portal meets Proteus“.

You can check out these titles through the PAX Aus website. Give them a look; these guys deserve it with some truly original concepts at play here. 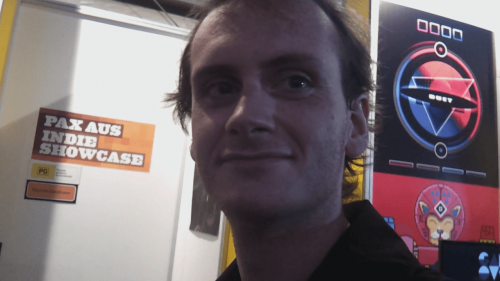