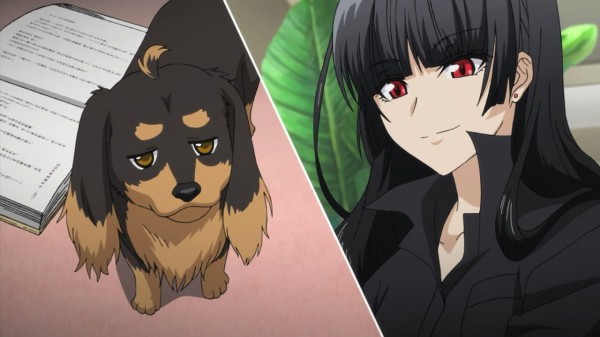 Today during Anime Expo 2013 Sentai Filmworks announced one of their first anime acquisitions for the new anime season kicking off this week. They have revealed that they have acquired Dog & Scissors, also known as Inu to Hasami wa Tsukaiyō, and will be releasing it on home video sometime in 2014. At the time of the announcement the company did not mention whether they will be giving it a Blu-ray or DVD only release.

For those who don’t know, Dog & Scissors focuses around a high school boy who loves books. One day he tries to save a woman’s life in the middle of a robbery and is killed, only to be resurrected as a little dachshund that is then taken in by a sadistic woman who happens to be his favorite author.

Nisekoi to be released in print early 2014