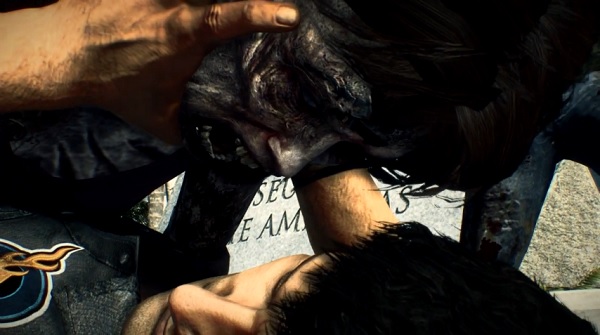 Ever since it was announced as a Xbox One exclusive, many gamers have been a bit concerned about whether or not the series will still be the same one they fell in love with. Well, today Capcom has released a video documentary as well as some gameplay footage of Dead Rising 3 and it looks like the random action and weapons available to players will still be available.

The video can be seen below and while the developers discuss the numerous enhancements this version of Dead Rising will have over past iterations, we also see that players can dress up like a wrestler to perform wrestling moves on zombies, run around in a banana hammock and much more. 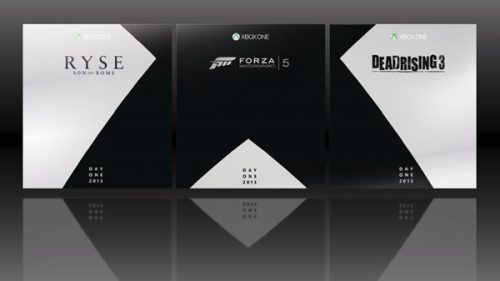