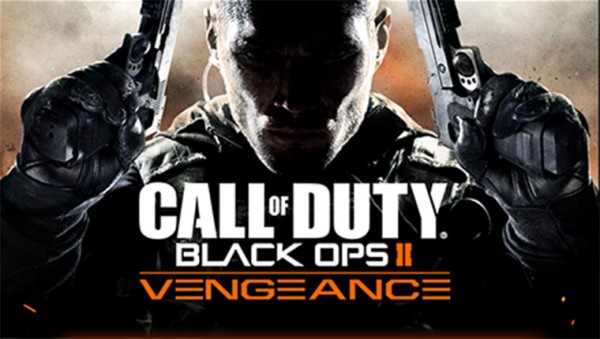 If you thought Treyarch and Activision were done with Black Ops II, you would be wrong as even more content has been dated for the Playstation 3 and PC versions of the game, bringing new maps and modes to the much loved FPS. Of course this also means new weaponry and a bit more story, so fans should be happy to know that the Vengeance map pack will be releasing on August 1st.

Here are some details on the maps, as well as the extras that will come with the map pack:

Treyarch continues to expand the Zombies story world in imaginative, mind-tripping ways with “Buried.” Once players meet up with the four survivors of Tranzit, they’ll begin to encounter the undead residents of an abandoned underground Old West mining town. A healthy arsenal of equipment and weapons will be at players’ disposal, but with one very special addition – something so powerful it will also appear in all other Call of Duty: Black Ops II Zombies maps (with the purchase of Vengeance DLC) – the Ray Gun Mark II.

Season pass owners will be able to download Vengeance at launch, while it will cost $14.99 for the general public. Call of Duty: Ghosts is headed this way in just a few months, so hopefully this can hold us all over until then.