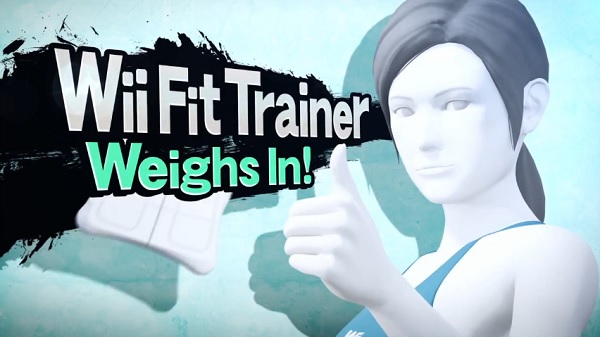 Quick! Say a character you want to play as in the next Smash Bros. game! I bet none of you said that you would just love to play as the Wii Fit Trainer girl but if one of you did then give yourself a nice pat on the back because somehow you managed to get your wish.

Today during E3 Nintendo revealed that they have added the Wii Fit Trainer into Super Smash Bros. as a playable character and have released a new video showing off her skills which you can see below. Earlier today we saw the addition of Mega Man and Animal Crossing Villager to the roster, so it’ll be interesting to see who else will join the fight this time since it seems like nothing is off limits.