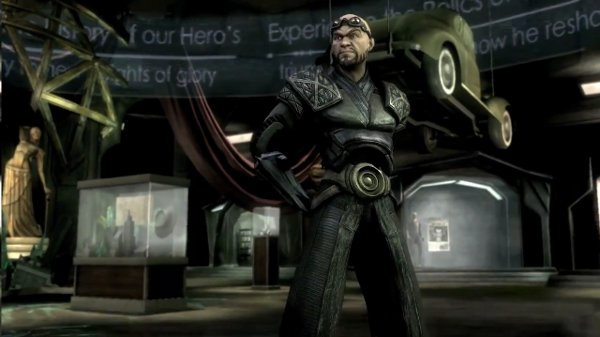 The next set of DLC for Injustice: Gods Among Us is on its way with a release of July and while last time it was focused on bringing fan favorite Mortal Kombat character Scorpion to the fight, this time if comes in the form of a is a new skin for Superman and his foe from the movie Man of Steel. Yes, General Zod will be lending his skills to the arena as he faces off against the other DC characters.

To better show off the Man of Steel skin for Superman and General Zod’s new look, thanks to NetherRealm Studios‘ take on the character, NetherRealm and publisher Warner Bros. have released a gameplay trailer pitting the new Superman and Zod against each other.

Zatanna Works Her Magic in Injustice: Gods Among Us